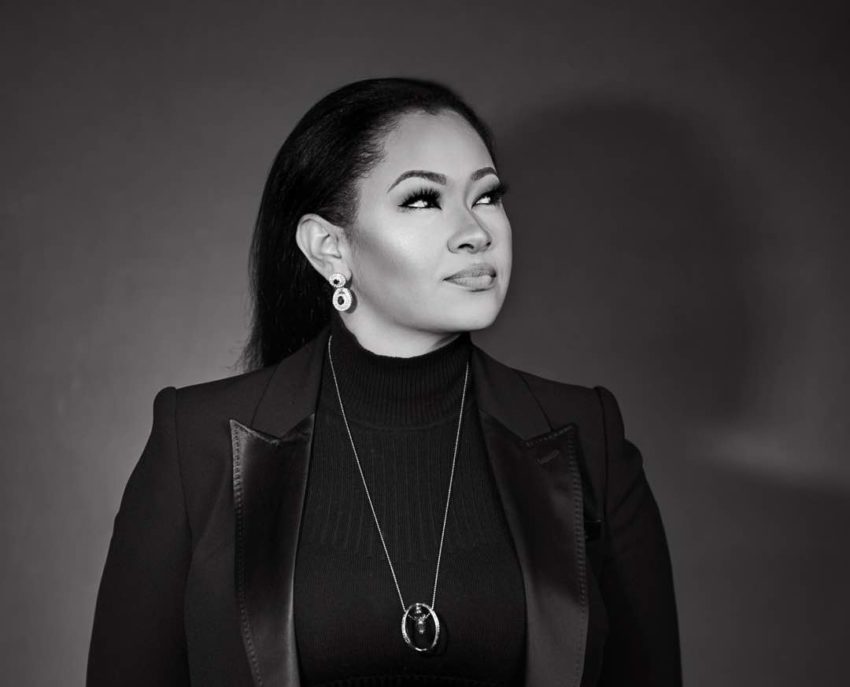 As the nation matches towards the 2019 general elections, political actors across the country have been busy jostling to get the nod of their respective parties to stand as the standard bearers at the various elections.

The race to secure the tickets has no doubt come with unique intrigues and exposed the political class as grossly selfish, self-centered and overtly only concerned about their personal ambitions and not the good of the people they supposedly want to represent in governance.

This has no doubt reduced the way Nigerians and indeed the world see our politicians and their motives for engaging in political contest. If nothing has come to the fore in the mad rush for party tickets, the desperation of self-serving political office seekers has become much more glaring without exception, calling to question the mantra we want to give our people good representation.

The above scenario is even more interesting in Kogi Central Senatorial District. The district comprises of five (5) local governments, the home of the Ebira people of Kogi State. The district presents an interesting study in political intrigues, confusion and violent reactions to political developments in the past.

Despite bits checkered political history, the Ebiras are blessed with great minds and political leaders who are eminently qualified to hold the torch and serve as a beckon of hope, not just to the senatorial district but to the state in general.

Unfortunately, these same so called elites and political leaders have over the years constituted themselves to a major clog in the wheel of political and economic development in their constituents.

Ebira land needs a clean break from the past and I pray the people of the Central will recognize this fact and act accordingly. On the solution to the present imbroglio, the people of kogi central should elect a new person, whose past political history and social activities are not tainted with violence and bad representation. This will restore confidence in us as a people and ensure that our wills and wishes prevail at the general elections.

There is an urgent need to restore confidence in the people for a long term mismanagement and injudicious use of public funds; and the only way we can do this is for us the general public of OKENE , OKEHI , OGORI , ADAVI and AJAOKUTA local Governments to choose somebody who has the love and the interest of the people at heart to represent us at the red chamber in 2019. Enough of sit-down look and I support syndrome being acted by our erstwhile occupants of the exalted seat at the Senate. We need more of an active and quality representation of our people and their interest at the Red chambers.

The truth is that Barrister Natasha H Akpoti is the only candidate/aspirant who has the good will and the interest of her people at heart. And being the only woman and a mother who understands the cry of her baby, she would definitely take us to the promise land.

Barrister Natasha Hadiza Akpoti is young, well-educated and has massive support base across Ebiraland. She does not have unnecessary excess baggage hanging around her neck like the other older politicians. Barrister Natasha Akpoti is an activist, a legal practitioner, who knows what is right and wrong as stated by the laws of the land. She is a social reformist and an entrepreneur, whose sole interest is to see people making head way in their various endeavors.

In view of these, Social Democratic Party seize the opportunity of presenting Natasha Akpoti, who will serve and protect the interest of the people; Natasha Akpoti has the required contacts and exposure that will translate to goodwill and development for Ebiraland.

That’s what we need and that’s what we are asking the people of Ebiraland and Kogi Central Senatorial District in general to give their supports and vote for Natasha Akpoti (Inya Chimchim, Inya Oiza) to represent us at the Senate in 2019.