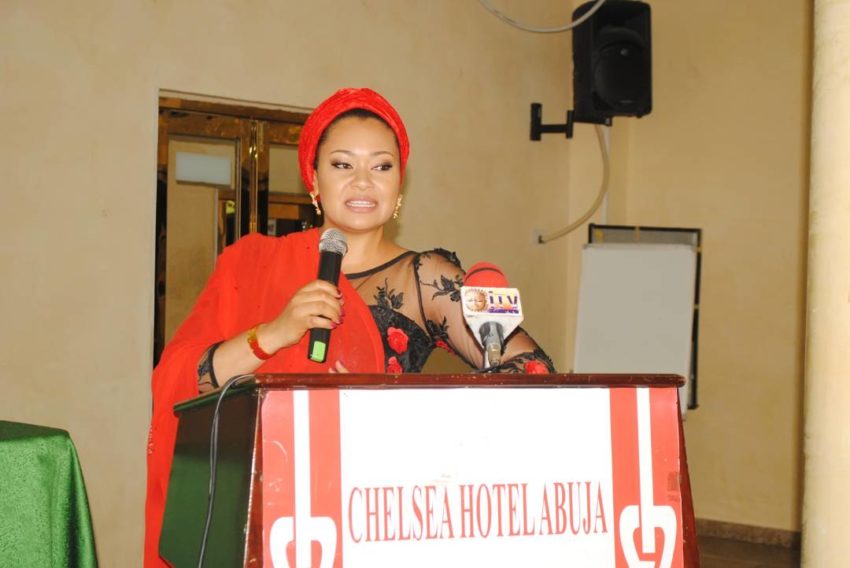 Ahead the 2019 general elections, politicians in the country have been asked to make their certificates public as such would checkmate those who cut corners to access public offices.

Social reforms advocate and front line contender for Kogi Central senatorial district, Barr. Natasha Akpoti stated this in a chat with newsmen in Abuja at the weekend.

This comes as the United States Agency for International Development, USAID, commended Barr Akpoti’s initiative, describing it as ” the way to go”.

Barr. Akpoti who released her educational certificates and other testimonials at the weekend, said 2019 must be the year that a new leaf was turned in service to nationhood , noting that across board, fraudulent certificates are being used by desperate public office seekers to shortchange the Nigerian electorate and society at large .

While advocating that henceforth, all public offices must make public their claimed certificates, Barr. Akpoti said aside an acceptable manifesto that is in tandem with the yearnings and aspirations of the electorate, the pedigree and qualifications of public office seekers need to also be clearly highlighted so as to avert abuse of office, poor and ineffective representation.

” I have taken it up on myself to set this precedence in the history of electioneering campaigns in Nigeria, especially as it relates to my constituency,  Kogi Central. It is my hope and vision that we shall become shining examples for others to follow. I , therefore , call and challenge other aspirants to do same so that those whom we  seek to lead will begin to know the quality of those seeking for their votes in the bid to represent them in 2019 and beyond.

“And I think it is about time we launch #operationshowyourcertificates so that fraud, deceit, manipulations and lies are reduced right from inception and not when such elements are already in offices and thus already abusing public trust and psyche”, Barr. Akpoti stated.

Commending the initiative through its official social media handle, USAID exclaimed  that it was the “way to go Natasha! Let’s show them how women run the world!!!”, prompting Natasha to reply “indeed, the world watches and wastes no time in identifying credibility.

“It’s paramount Nigerians realize this and begin to take conscious steps in defining the narrative of our representatives across all levels of authority”, she emphasized.

“She recognizes the importance of the micro sector and its ability to employ a large chunk of our youths and be a major contributor to the economy as it is in countries like Italy who generate over $40 billion through leather and furniture or Russia with over $20 billion from Vodka annually. She is a firm believer that our local/cottage industries can also be a goldmine, boosting the nations Foreign Exchange earnings massively, reduce Rural-Urban migration, and proper wealth distribution,” a brief on Barr. Natasha Akpoti stated.