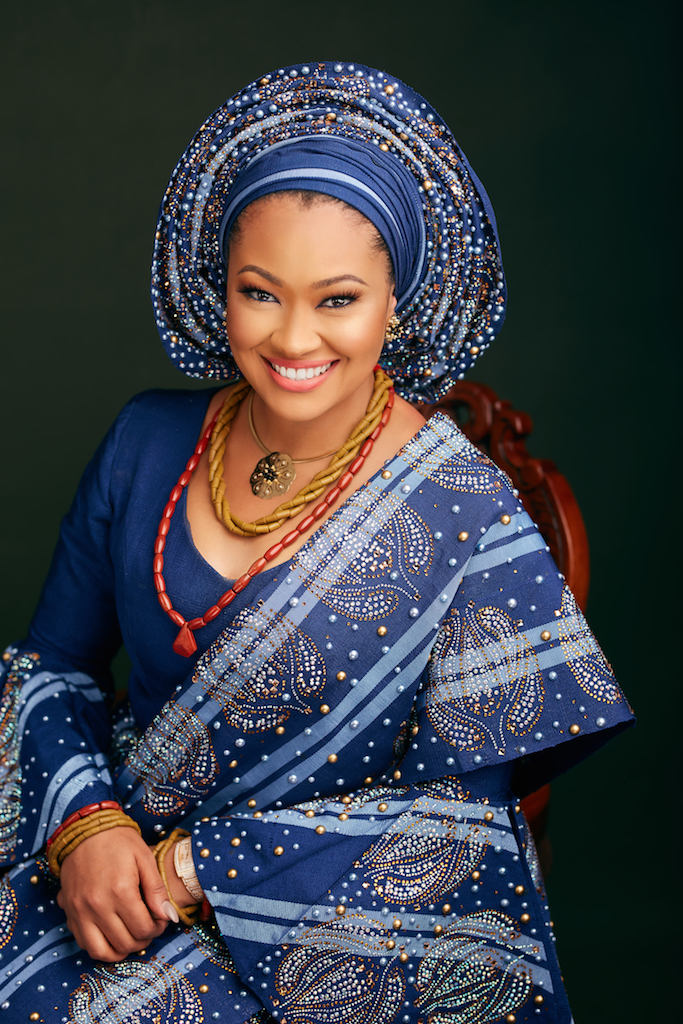 Recently Barr. Natasha’s new move has generated waves on social media for and against her actions on the political party platform she chose to flag off her campaign and ambition to Senate.

Natasha is never an antogonist to Gov Yahaya Bello and his government nor President Muhammad Buhari,come rain and Sun the duo remained our candidates for both 2019 and 2020 respectively .

The issue is what Natasha knows to do best that was perceived threatened for no level play ground in APC structure to attain the dream which is why she opt for SDP.

The learned Barrister did not act in error as she had consulted widely at both state and federal level before she took the option.

political Party is just a platform for expression of intent and coordinating elections. It is never an end on its own but a means.
Before Natasha’s decisions to adopt SDP as her means (platform), there was an outcry from our mammoth crowd that if the ruling party’s structure in the state can not accommodates her ambition she should considers alternative options which she heed. I ask, has she not satisfied our yearnings?

I want to assure our teeming population that there is no cause for alarm as her actions were fully approved by the relevant power that be.

Coming up to arguing her actions will amount to double speak and confusion on what we(Ebira) really want.

As I always said, Ebira destiny is in our hands is either we take it with brevity or we throw it away with cowardice.

Natasha’s option is never a taboo it has happened before in the past and it will happen again as doctrine of necessity for Ebira emancipation.

Adai Abdul Kokori’s Ozi-Ochere was Northern People’s Congress (NPC) at the federal but voted as federal representative by the Igbirra Traditional Union (ITU) at local level.

PIUS Lasisi was Great Nigeria people’s Party(GNPP) at the federal but voted as Senator by National Party of Nigeria (NPN) at local level etc.

THE CHOICE IS OURS.