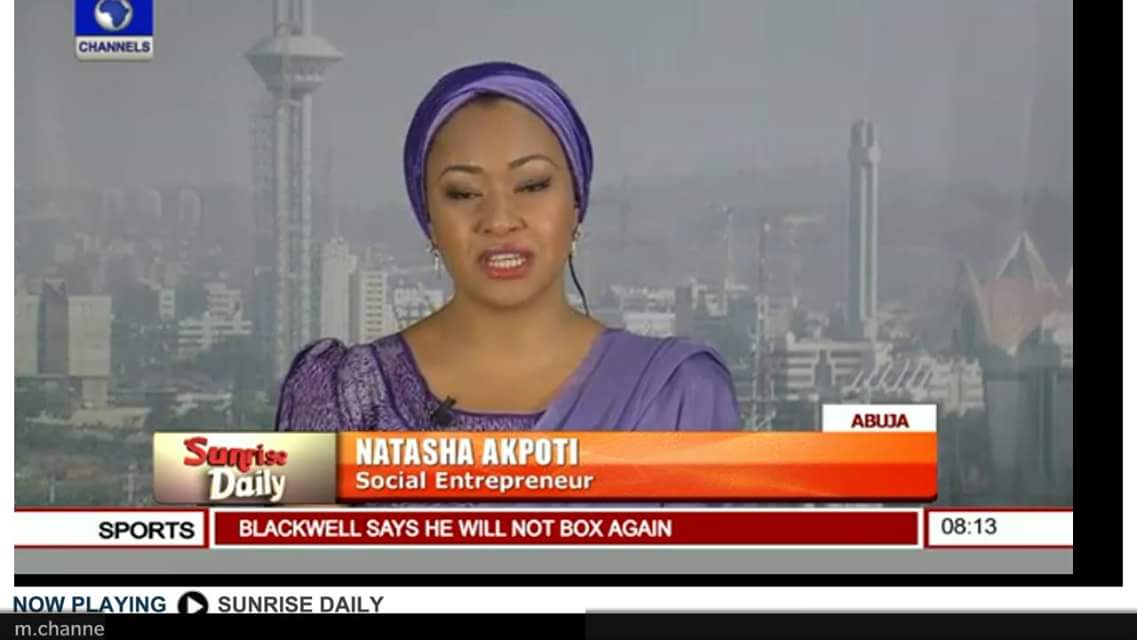 Over the past few weeks a lot of news have made headlines on many ‘mediaphere’ in Nigeria. One of such news is the imbroglio entwined in the AJAOKUTA steel integrated plant Saga.

A lot of questions have been asked by various sections of Nigerians, most calling on government to re-engage the original builders, and others, who have very little knowledge about the activities surrounding the grounding of the plant, being ignorant or indifferent.

Questions of whether the original builders are still in existence and possessed the requisite wherewithal to complete the project is sadly gaining popularity, whereas a more germane question would have been whether they were willing to still partner Nigeria to complete the project or not, and not of their existence and competence. A little history of the Soviet Union may provide light as to whether this Russian company still exists or not.

Soviet Russia, as Russia before the USSR was known, was a dynasty headed by a Tsar. After the various Russian revolution that occurred between 1905 and 1922 when the Soviet Union was eventually formed, the system of governance slowly metamorphosed to the socialist form. As other states in Russia practiced this system of rule that gave power to the proletariats and her subsequent conquest in neighboring countries and propagation of Socialism, the newly formed USSR, in 1922, grew to a world power with Russia maintaining the capital of the union in Moscow.

Joseph Stalin who ruled from 1924 to 1953 was instrumental to USSR attaining world power as it formed the Eastern bloc then. It is within the period of his rule that most Russian construction companies were formed and industrialization took an astronomical dimension. During the cold war which emerged in 1947 just a little after the World War 2, the drive to gain control of the world politically, economically and socially led to a fight for the influence and control of other countries directly, and by proxy, against the Western bloc who were also forming alliances against the USSR.

This must have led to Russia’s interest in steel development at the prompting of Nigeria’s 1st Prime Minister, Tafawa Balewa, in the mid-50s and Gen. Gowon’s subsequent visit to Russia in the late 60s to consolidate the prime minister’s request for the construction of a steel plant. This also informed the decree No.19 that formed the National Steel Development Authority (NSDA) that would later transform to the Ajaokuta Steel Integrated complex decree instituted by Gen.Gowon.

TyazhPromExport(TPE) was founded by Russians in 1957, and as at 1973, via a letter to the Nigerian authority, stated plainly that they were a Russian company. At the disbanding of the USSR in 1991, Russia still maintained the system of governance of socialism while other member countries, mostly controlled via proxy by Russia, that were influenced by the capitalist Western bloc, gained independence and practiced other forms of governance especially Capitalism.

It must be emphasized that most of the companies existed in Russia, and they thrived and even did more businesses from Russia after the dissolution of the union.

Tyazpromexport has built over 90 metallurgical and steel plants the world over and all are working to full capacity. The largest steel plant in India was built by them. They also had one of the largest integrated plant in China built by them. When the Chinese and Indians have problems with their plants they call on the masters- Russians. The question begs, why don’t we stick to this masters?

In 2001 when president Obasanjo visited Russia to renegotiate the engagement of the original builders, he didn’t think that because the Soviet Union had been disbanded in 1991 there was no need to go to Russia any more, he knew better. But not only did he go there, the original builders came down to Nigeria at the instance of President Putin to undertake due diligence, and also drafted a report within 3 months, a characteristic of an effective and serious business minded company. The rest after that is history. For more on the current state of the TPE, please refer to their site.http://tyazh.ru/en/main/history/.

But for the Altruistic heroics and bravery of Barr. Natasha Akpoti, many Nigerians would not have been this informed about the state of one of Nigeria’s greatest national assets that lies forlorn in waste while we still complained of unemployment and under-development as a result of a certain insignificant group of people who have through their actions and inactions put us in this state of dystopia. Working at full scale, the Plant is able to provide over 10,000 direct jobs and over 500,000 indirect jobs.

One needn’t be a skyrocket scientist or a metallurgical engineer to read and understand plane English used in the various corrupt agreements entered into between grossly incompetent companies (SOLGAS and GIHL) and our corrupt leaders in the past and make intelligent inferences logically as to what our collective efforts should be geared towards in a view to reviving the steel plant. This is called patriotism, a quality Barr. Natasha Akpoti chose to display.

Putting the ASCL for bid is unfortunately only going to lead to her final disintegration and internment. Where is Nitel and her likes put up for privatization today? We know privatization is just one means to hoodwink Nigerians while the company is selfishly handed over to stooges and cronies of corrupt officials.

Furthermore, hoping the TPE will join the bidding process for a company that they had built to 98% as at 1994 is not only wicked but heartless, unpatriotic and self-serving. For a company that was frustrated out of the country, reinvited then further frustrated after they had done due diligence towards resuscitating the steel plant, inviting them for bidding is an insult to their sensibilities.

For all the mind-boggling revelations and patriotism displayed by Barr. Natasha Akpoti through the expendture of energy, resources and time to uncovering some of these conspiracies by government officials under whose watch we had entrusted our national assets, even to the extent of traveling to Russia and meeting with the management of TPE just to ensure Nigerians get firsthand information about the root cause of the inability of their steel giant to produce liquid steel, she deserves a nationalistic honor.

The rest is left for us as a people to decide our fate. With all these revelations and Nigerians are still in the comfort of their homes leaving everything in the hands of God and praying fervently for those involved to be exposed, beats me. It appears nothing else can provoke us to demand for answers and seek justice. The youths have been immersed in a world of penury and squalor so much so that a few crumbs and pittance is all that is required to silence them. Little wonder we cower and cringe in disgust, shout and wail our voices out at gatherings in protest, fight and inveigh ourselves on social media when corruption laden cases, having to do with our collective commonwealth, are discussed. Let’s take for instance, the over N3B that was recovered in hard currencies in the kaduna home of a former NNPC boss 2 days ago that we have rightly made viral on social media like a blockbuster in Nollywood served to entertain us, what happens afterwards? Recently James Ibori returned from Prison after serving term for plundering our common wealth, we gave him a resounding hero’s welcome and even prayed to God to extend his life, possibly to vote for him when he declares interest for the presidency. Nothing irates us any more, we have come to terms with the institutionalization of corruption and impunity in our country and sadly we have children we hope will live a better life after us, am sorry to say they may suffer worse fate if we continue to condone these malfeasances.

Our fate in the next 10 to 20 years is bound to remain the same if the system of governance and the level of impunity continues to be perpetuated and nursed jealously by our collective complacency and ignorance.