It is only the youth who does not think it important that a nation- their own nation- that discovered oil in commercial quantity, and completed to 98%, a steel plant with raw materials of inestimable value, as far back as over 4 decades ago, yet can not boast of, atleast, one of the world’s best hospitals, stretches of road and road networks, democracies, cities or technologies, would disavow the movement to take control of their own destinies in their hands. 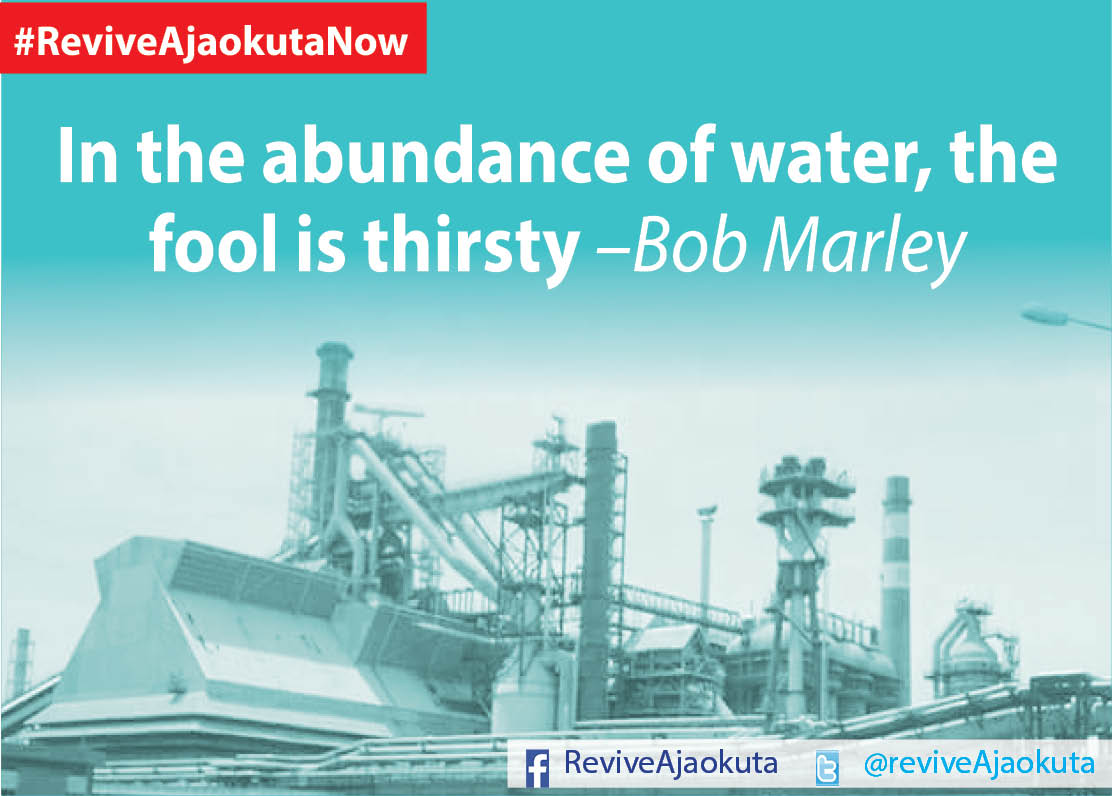 Tell me one remarkable discovery we have made as a nation since our independence. Let’s not bother bringing to the purview any astronomical Hitech inventions. I am talking about basic life aiding equipments and instruments. The answer is none! We largely depend on imported goods for our very own existence.

An average Nigeria youth lacks the tact and tack, politic and intelligence, confidence and will to compete favorably, in the same field of endeavor, as their foreign counterparts. This may largely not be a fault of ours but the system that has trained us.

Those who caused the decay over 4 decades ago are still the ones calling the shots. And like the foolish chicken whose feathers were pull out, we still follow the crumbs dropping from their pockets.

When will we be angry enough? I mean very angry? When will we unite and stop politics of sentimentalism? Are we accursed or under some yoke or some old curmudgeon spell? Who tells us at the age of 30 we aren’t ready for leadership? Well some youths who are praise singers have given them reason enough to believe so.

Stand up! Shake the scale off your eyes! You are different, yes you! You, who have had half baked education( over 99.9% of Nigerian tertiary institution reels out nothing but half baked graduates, malice not intended) after spending 4-7x number of years in school. You are different because by the world standard, of which you are a citizen, you should be employed or running your business favorably, but what have we today? Leaders who have persistently, assiduously and perpetually stayed glued to power by making life increasingly difficult for us and quenching our taste with crumbs just to keep our spirits in our bodies. Sometimes I wonder whether Nigerians need to go to hell again, this country is Perdition enough. How would one suffer this much on earth only to end up in hell again?

They have ruined the system, nothing is working again, absolutely nothing. We lack basic infrastructure to even qualify us as a developing country.

And we are here as youths watching them, singing their praises and aging with them as well. Soon we slip into oblivion, even before them, into the waiting hands of death where posterity assumes the ostrich stance just to hide her disappointment of our sojourn on earth.

A Chinese proverb aptly says, “fool me once, shame on you; fool me twice, shame on me”. Nigeria has carved an incontestable position for herself amongst underdeveloped countries as the most shameful of them all going by that proverb. She is the indisputable winner.

Youths, if this 21st century generation fails again by allowing worn out leaders that have ruin our economy by continually using us for experiments while taking cover by employing divisive tools such as ethnicity and religion into our folds thereby weakening our unity and coherence, then we are not worthy of our stay on planet earth. We deserve, in truth, to be caged, fettered and fed.

The revivalist platform swells by the day, show your interest, rescue this nation again.

The time was yesterday, but we can still salvage it today.